There appears to be some confusion over getting books over the summer break that are assigned reading.  Here are some insights to make it easier.

Assume that you will not be able to renew a book that you have to have for summer reading. Three weeks is plenty of time if you actually dedicate yourself to it. This means you can’t play video games for three hours every day. It might mean you have to take it on vacation with you. Take the number of pages and divide them by the amount of time the book is checked out. That way you know how many pages you have to read every day. Go ahead and exert the discipline on yourself and read it.

There are other people who are waiting for it. There may be 500 kids who have to read that book for the summer but the library can only afford 200 copies. This means you have to share. Do not wait until two weeks before classes resume in the fall to request your book. You will not get it. When school lets out at the beginning of summer go ahead and request the book.

When you get it, take notes so that you can remember the book later when school starts. If you’re someone who likes to take notes in books, don’t do so in a library book. Consider buying a copy at a bookstore or online if you need to have it longer than three weeks or want to write in it.

Just getting the book and reading it is part of the assignment. This prepares you for the future when you have a job. You can’t say that you weren’t able to do your assignment. There are no excuses other than you have died. It is not fair to the other people who are waiting for the book for you to keep it longer than three weeks. It is not the library’s fault if you don’t have your book in time in order to read it. This too is part of the test. 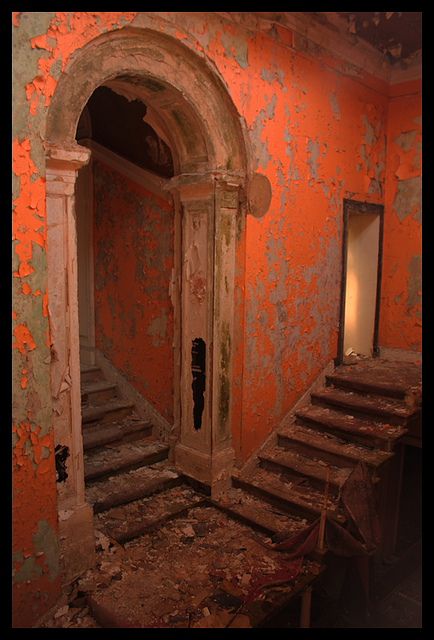 And tomorrow I will go into the smaller door, the lesser door. Always and forever the grand door, the steps leading upwards, but not to the light, no, never that.

This world is the world of doing, of broken promises and prom dates and first kisses and grandparents who die. The whole ball of wax is there for the taking.

But the other door? The plain one, the one you can’t see in until you’d reached the top step, the landing? It isn’t for nothing that you have to take eight steps to get there. Too high for anybody in the room to peer in. It is the best kept secret after all.

Door not locked, not even there, even. Not even any hinges for the door. Never were. And that light! Warm and low, like a late afternoon in September, when the skies are clear and the summer heat is a memory.

No, that doorway you only go through once, because there’s no coming back, no backtracking – not as far as anyone knew. There could be a mind wipe, a re-cycling, an up-cycling, but we’d never know.

Yes, tomorrow it shall be.