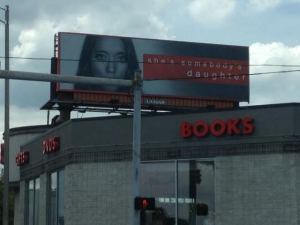 This kind of thinking has been used to try to deter rapists too. Pornography and rape aren’t far removed. Both need a warped kind of thinking, where the perpetrator objectifies women until they stop being people.

Now I realize something deeper. It is saying that a woman has value only in her relation to someone else. She is someone’s daughter, or sister, or wife. While that is a good start, it isn’t enough. Let’s strip it away to the core.

All to herself, all on her own, she is someone.

She has value on her own as a person. Her relationship to other people, especially other men, does not create her value. She is a human being, not an object, not a thing.