There’s this unusually landscaped area in an open-air mall in Mt. Juliet, TN.   This is near the movie theater and Fulin’s restaurant.   What is unusual is that it looks like a tiny park.

The sidewalk goes from the fenced-in courtyard of a now-defunct restaurant. 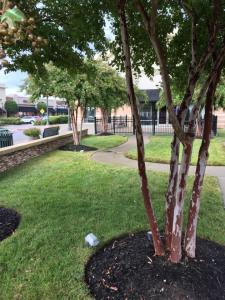 This place is begging for a picnic…

Notice the stepping stones.  They were added in after this area was built.  People kept walking across the grass to get to the other side.  People walk along the path of least resistance.  These paths are known as “desire lines” or “desire paths”.  (Definition from Wikipedia – A path that pedestrians take informally, rather than taking a sidewalk or set route ; e.g. a well-worn ribbon of dirt that one sees cutting across a patch of grass, or paths in the snow.) 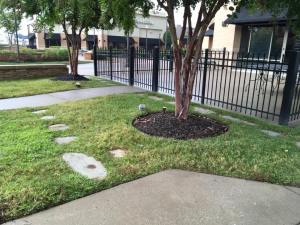 Some colleges and apartment complexes are now realizing the futility of putting in sidewalks first.  They wait to see how people use the area, and then pave the desire lines, rather than paving un-used areas first.

A small park bench would look nice here – one like this 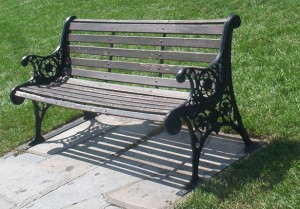 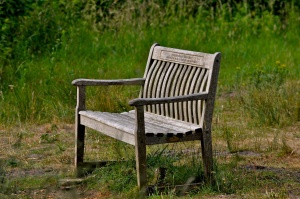 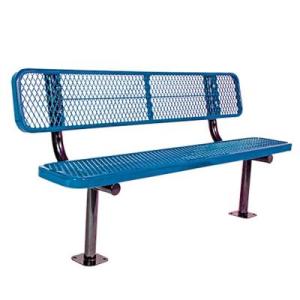 There will be a picnic here one day, and I’ll add that here.